This is definitely not my best daily dinners posts. The last two weeks have been really really hectic and busy with moving and starting summer clinical. All my normal routines were disturbed!! So I missed a few photos here and there. 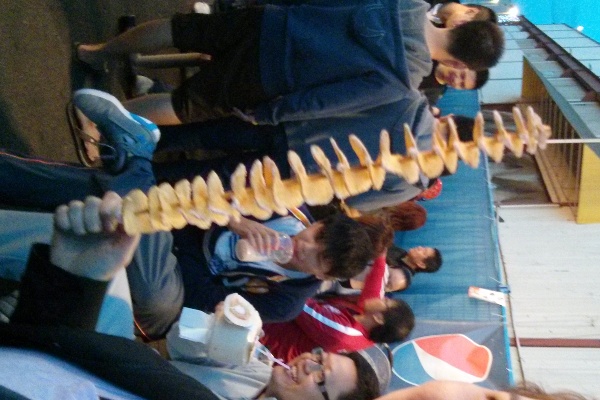 I have no clue what I had for dinner on May 20th. Fail. 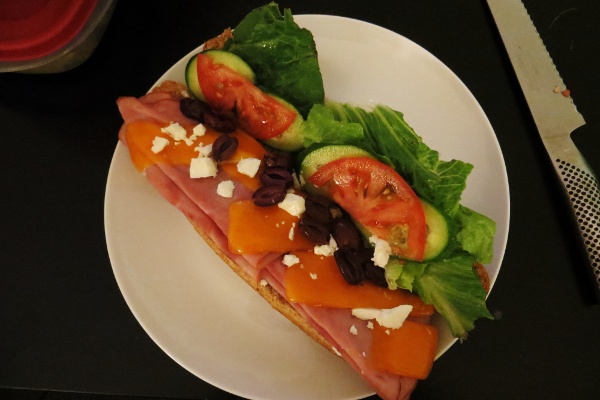 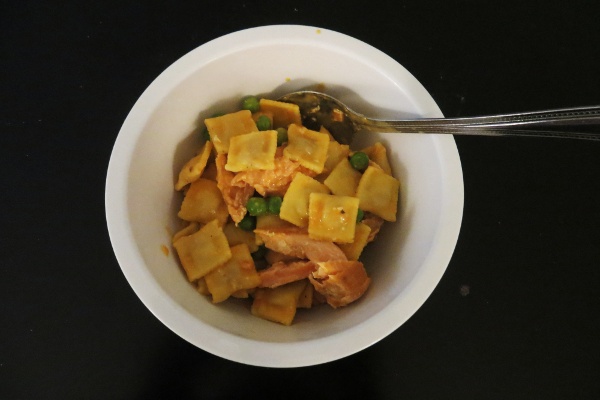 This was a “use whatever is in the fridge” meal. It turned out edible…. sort of. 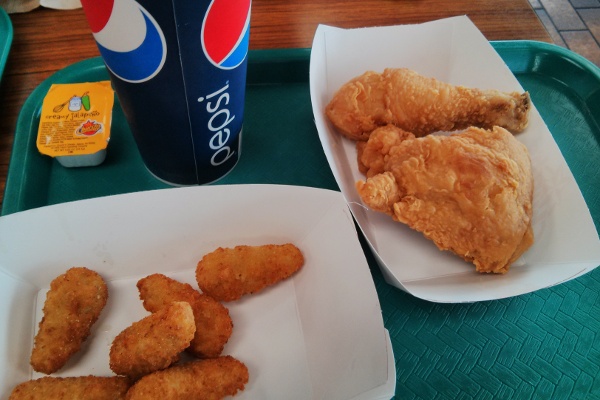 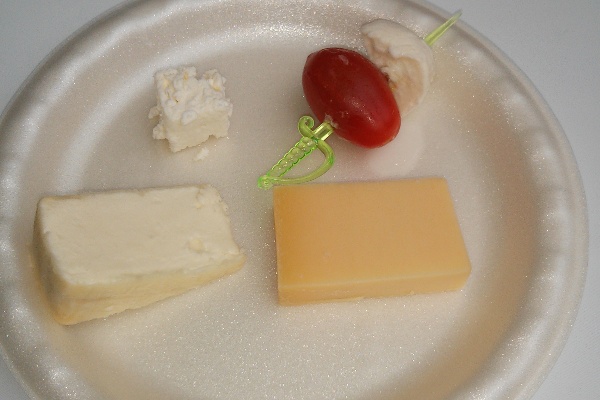 may 24th, 2013 – cheeeeeese! (and lots of other samples at the food convention, blog post to come soon) 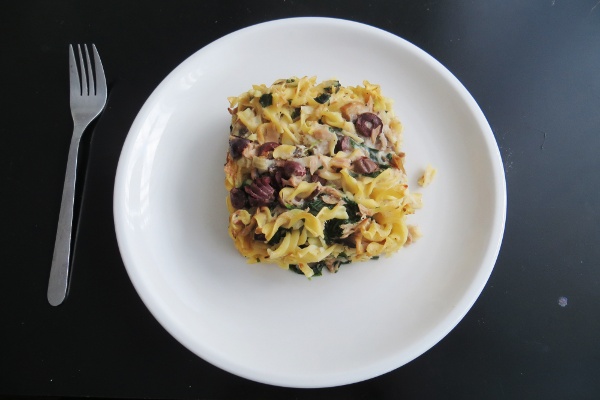 On May 26th Scott and I went to Lesley’s house to watch the new Arrested Development episodes. We brought over a homemade pizza but in all of the excitement I forgot to take a picture of my plate. Oops.

Then on May 27th we went out for cheap sushi with Lauren who was visiting from Ottawa again. I had a yam roll, BC roll, dynamite roll and two pieces of salmon sushi. It was good except for the BC roll. Raw salmon >>>>>>> cooked salmon, imo. Forgot to take a picture, again. Oooooops. 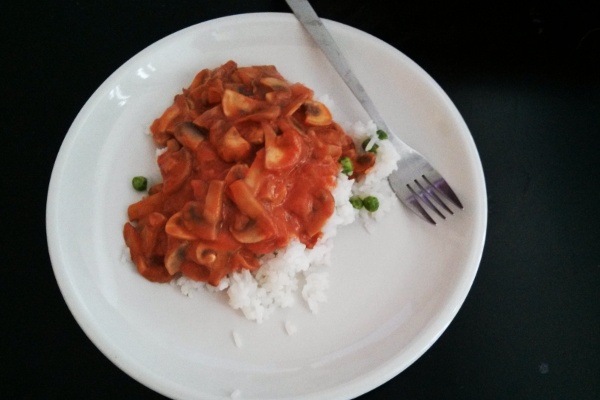 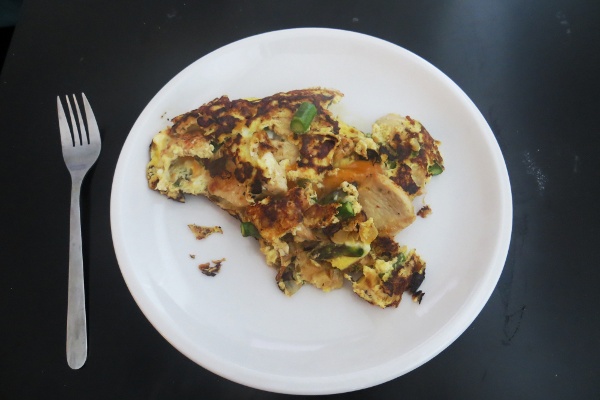 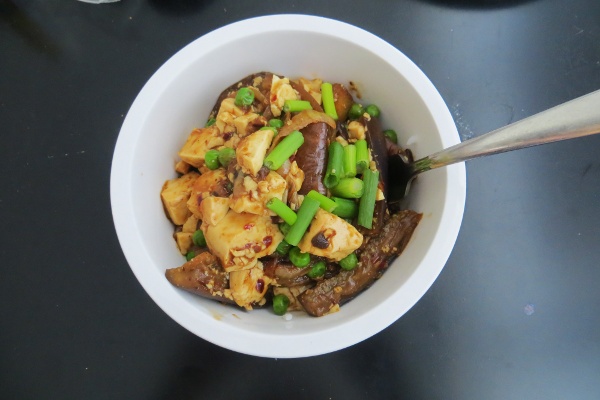 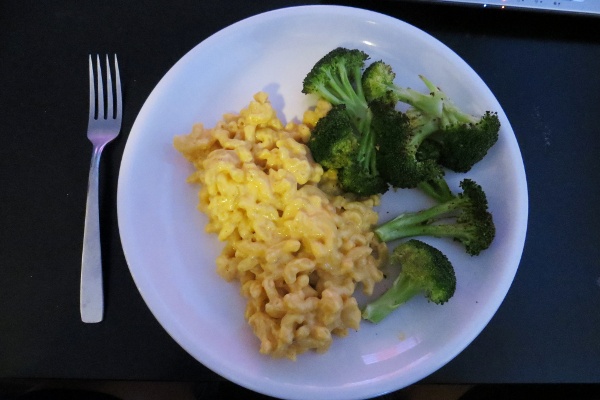 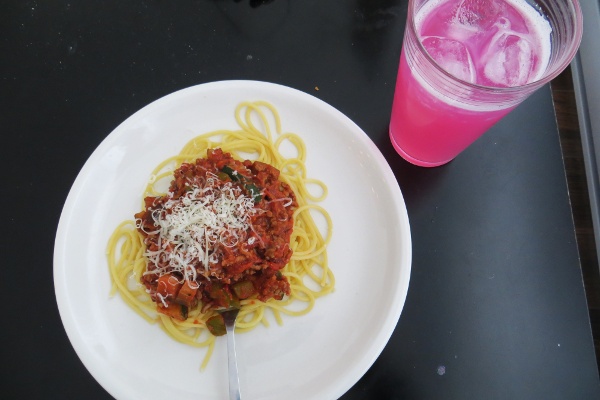