I’m not going to say too much here because… PORK. Speaks for itself. 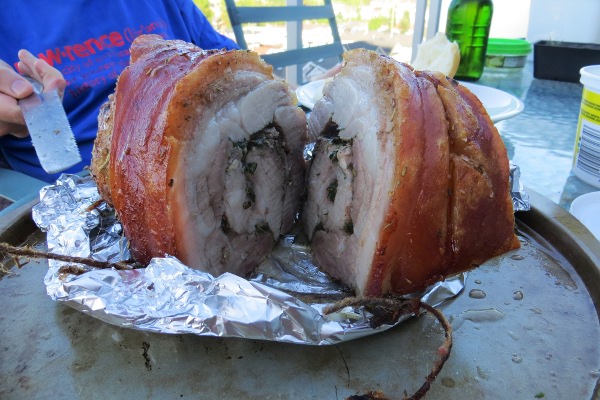 In all the excitement of having a delicious smelling crackling covered piece of pork in front of me I forgot to take a picture of my actual sandwiches. I am so so so happy with how this pork turned out, omg. We sliced the pork into thin pieces and put it on rolls with a bit of salsa verde. The crackling was crunchy and salty and the meat was super moist. It was definitely channelling Vancouver’s Meat & Bread. This porchetta turned out so well I think it deserves its own post. Coming soon. 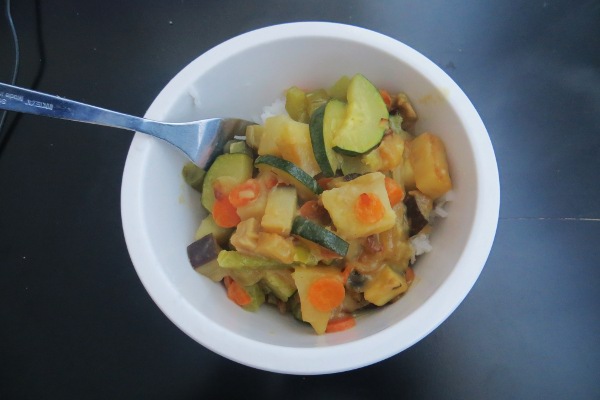 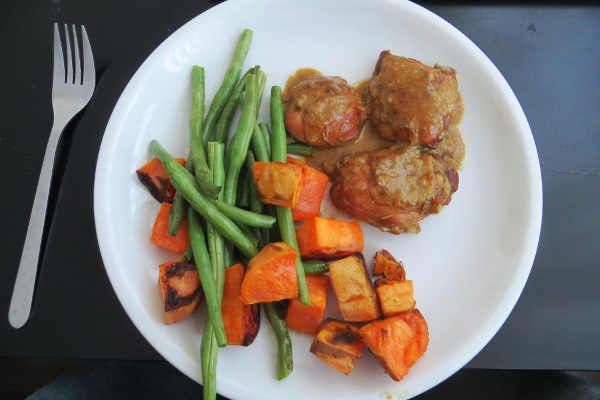 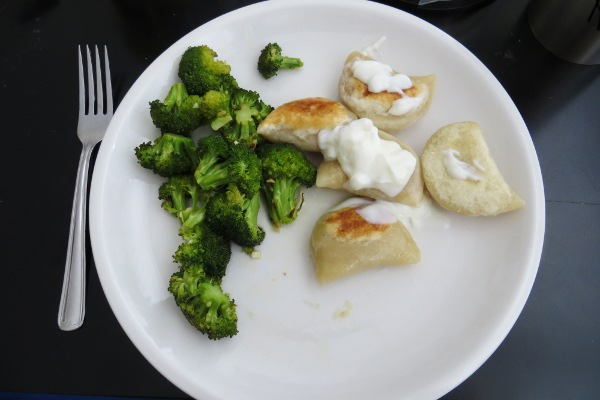 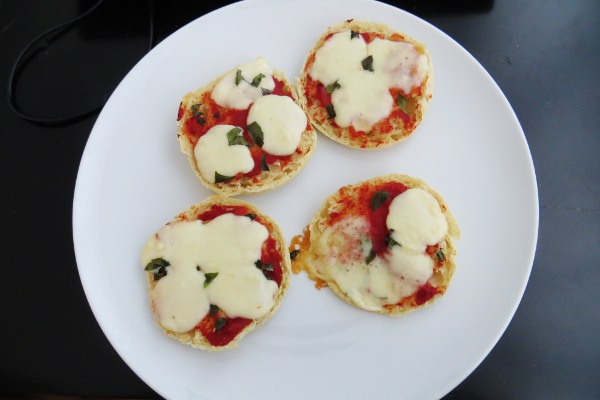 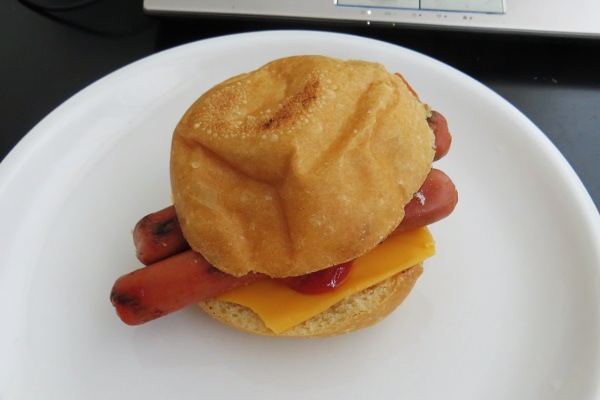 My meals suffer a lot when I’m on my own for dinner. I have zero motivation to cook when I’m only cooking for one. 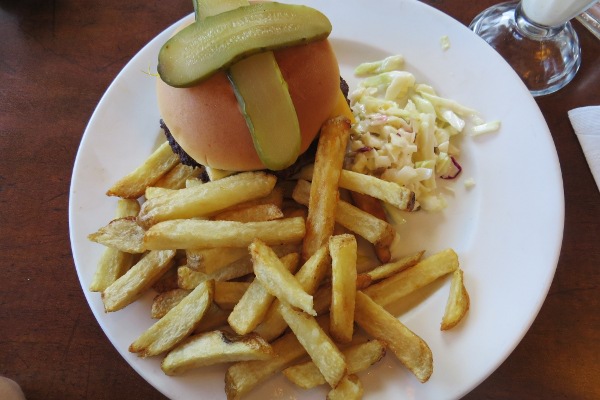 Our first trip to White Spot after nearly 3 years of living here. It was fine. We only went because we had vouchers for two free hamburger platters from a contest. 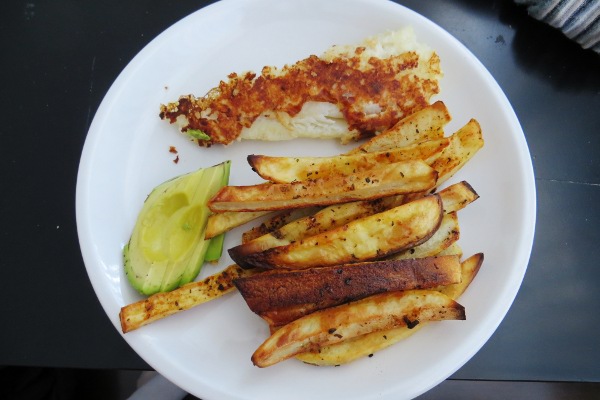 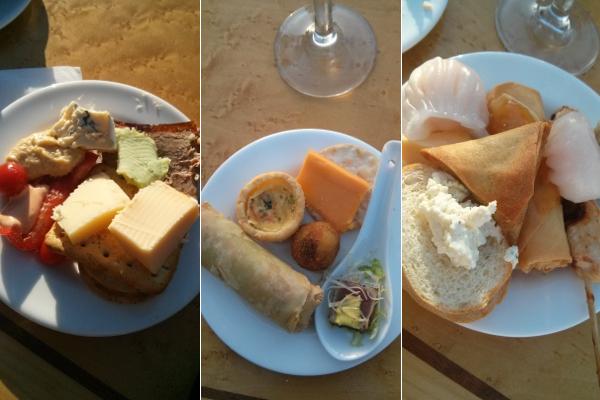 Victor and I heard about a sponsored dinner on one of the nights during the nuclear medicine conference and decided last minute to try and get in. They didn’t even care that we didn’t have tickets, they just signed us up right there and handed us two drink coupons each! Sweet! There were two short talks before the dinner (that were surprisingly unrelated to Phillips) and then a big spread of appies out on the patio of the Pan Pacific. It was nice and warm out and we had a nice evening with a couple other people from my class. 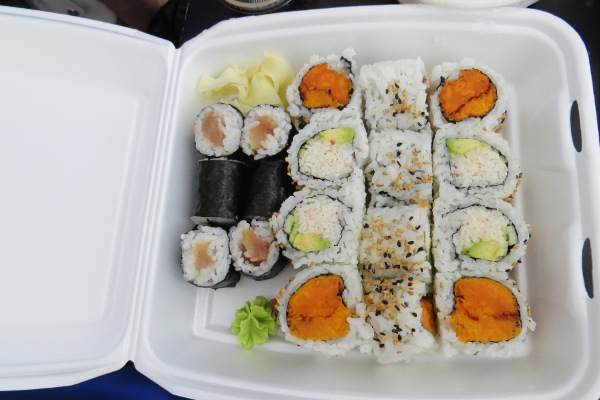 Haha it’s getting embarassing showing how often I eat this. However the quality has been getting more and more meh every time. Might be time to find a new cheap sushi place. 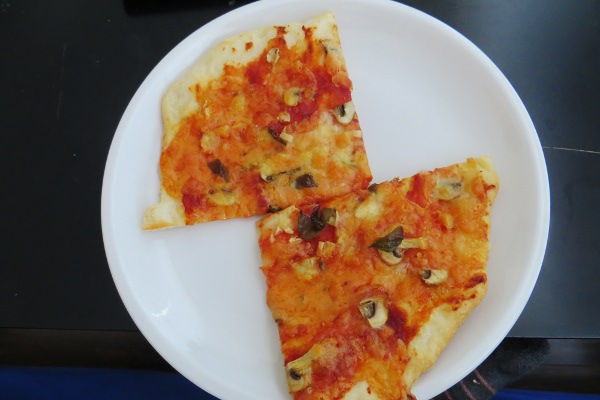 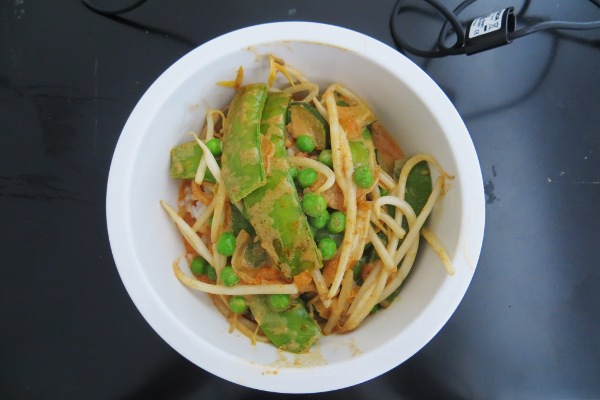 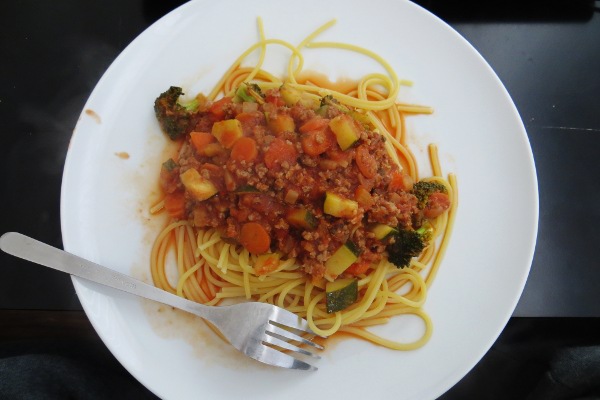 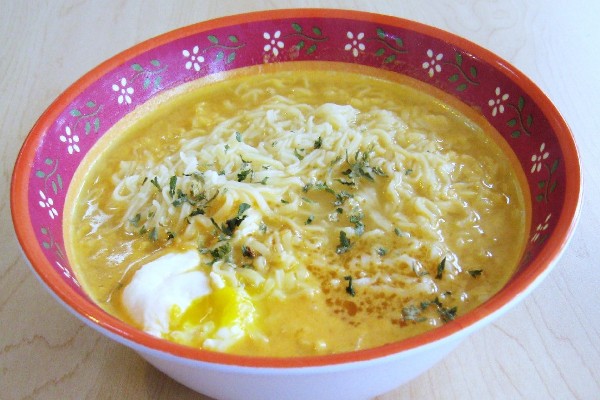