For any newer readers: I took a picture of my dinner every day (errr minus about 12) for a whole year, and posted them every fortnight! It was annoying sometimes, but kinda cool in the end. You can see the entire collection of posts here.

December 15th, 2013 – scarfed some thai curry when I got home after skeleton. So hungry I forgot to take a picture. 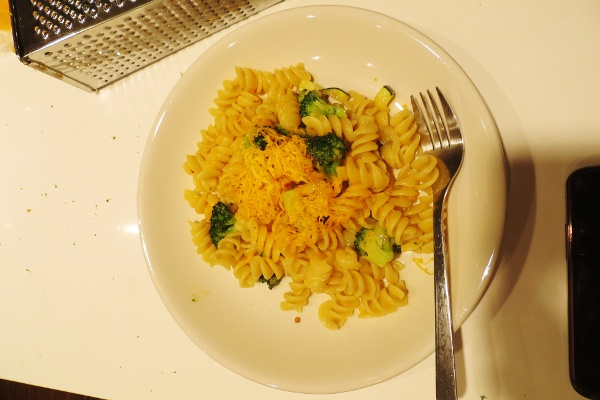 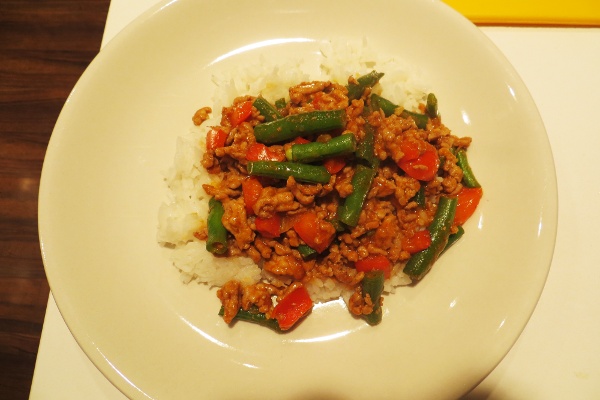 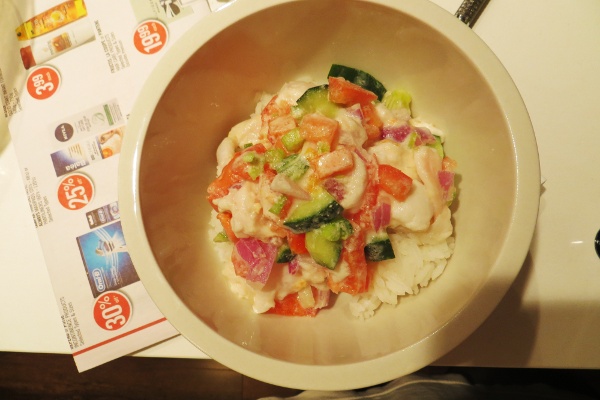 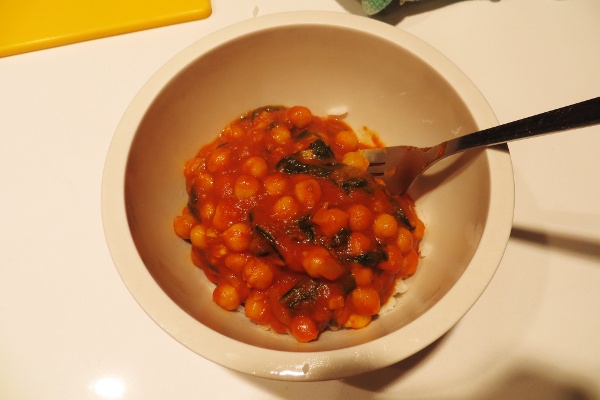 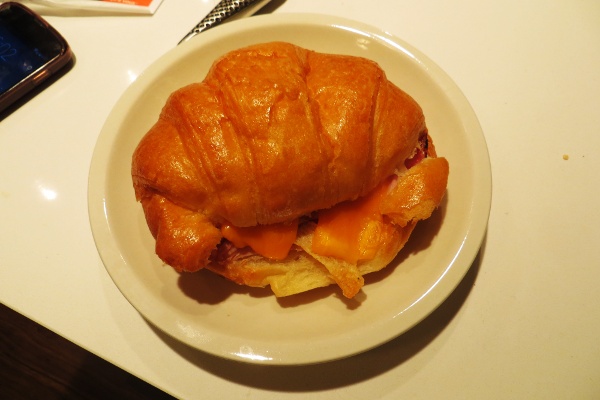 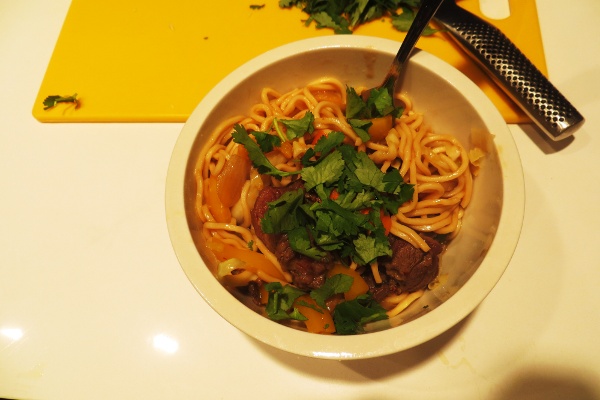 December 22nd, 2013 – bagel sandwich scarfed down after getting home late after skeleton. 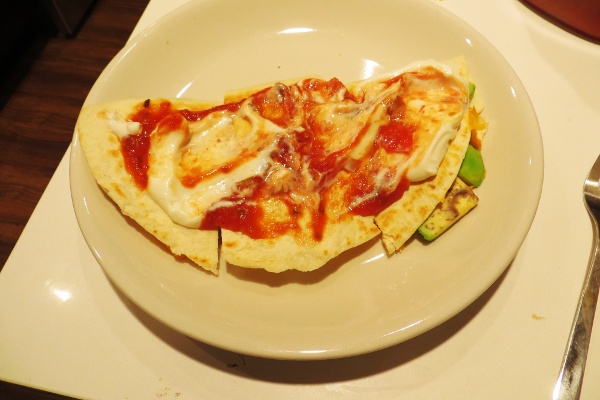 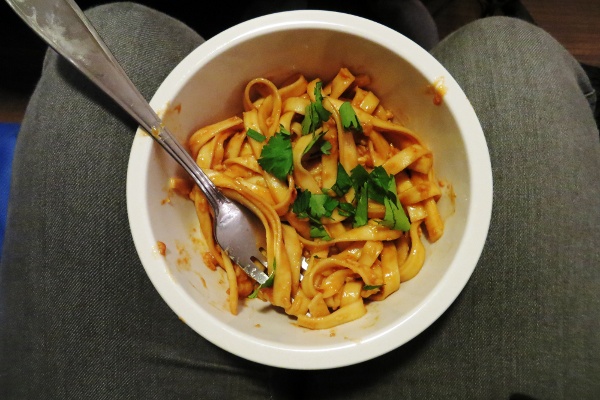 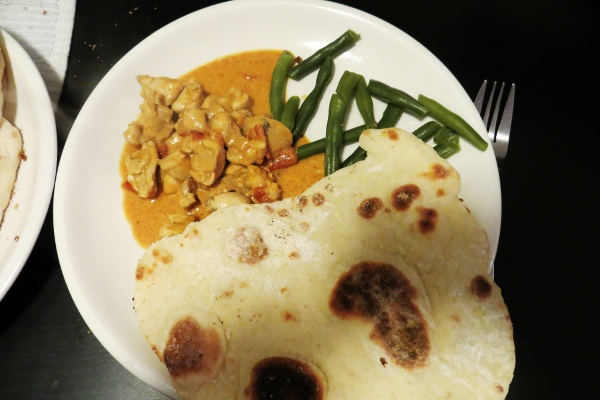 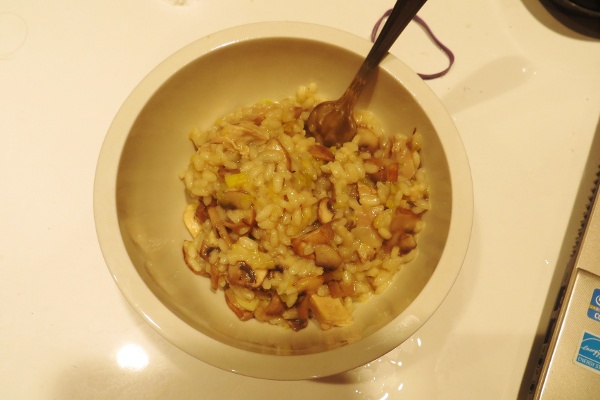 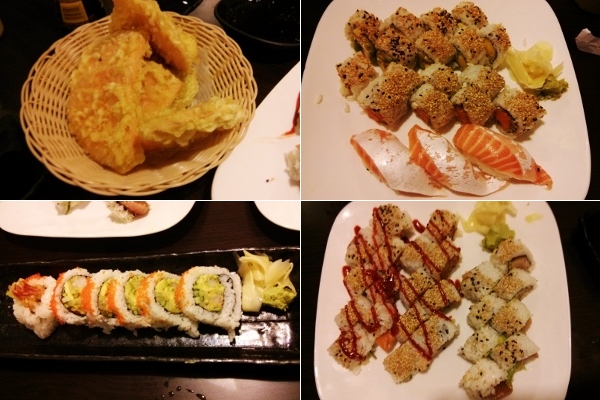 Rosemarie, Scott and I all ordered from the sushi combo menu so we had 9 different things to share. Sake Cafe has added more things to their combo choices now!! They have 96 different things to choose from and I find that amazing. Why order anything else from the menu when you can create your own perfect combination of foods yourself?! I love this restaurant!! 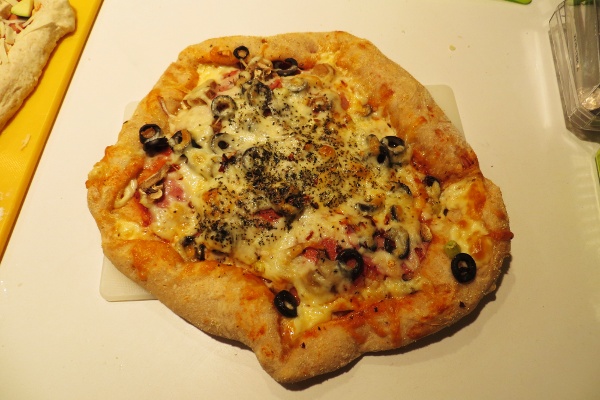 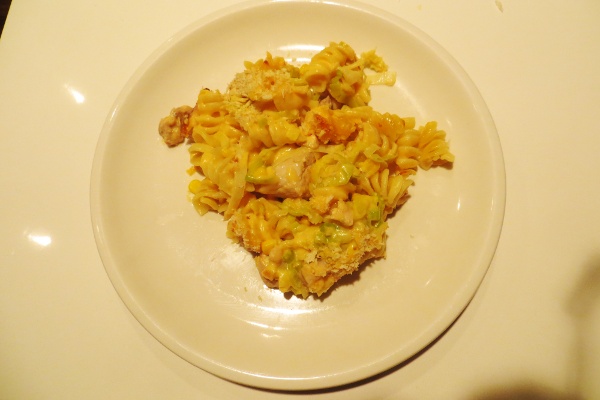 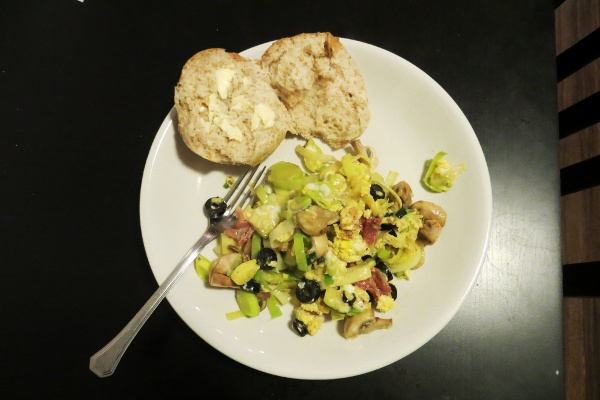 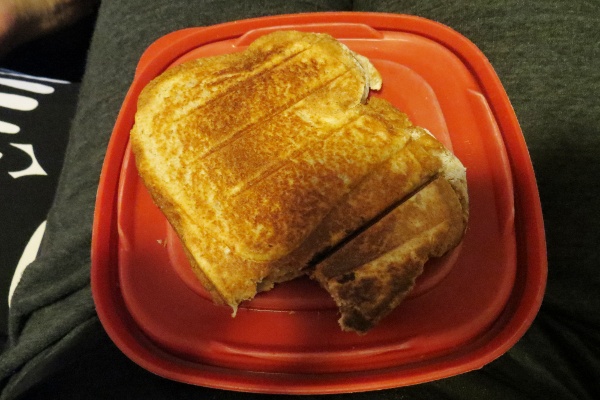 Quick grilled cheese before heading out to Scott’s friends place for early NYE celebrations, then bowling for late night celebrations!