In case you missed it, our old car got smashed while I was at work a bit before Christmas. It was a snowy day and someone hit it while it was parked. Luckily they left a note. The annoying part was that we couldn’t take it in to get fixed until early January (because there were so many other accidents that day). Once we dropped it at the repair shop we got a courtesy car, but we only got to keep it for a few days because our car was written off as soon as they started to look at it (and I didn’t get loss of use coverage). The damages apparently would have cost $9300 to fix!! HOLY MOLY.

Anyway ICBC gave us a decent payout so all in all it wasn’t that bad, just annoying. We just wanted the same car again, lol. We started searching immediately, but there weren’t too many available, probably cuz no one would probably want to sell a 4WD in January.

But last night one popped up from a couple that is moving back to Australia. I emailed immediately and we got to see it this morning. We told them we wanted it but they still had someone else to show it to right after us. We went out for ramen at Kintaro but I was so anxious I didn’t really enjoy myself. They did end up calling us back and we got to have the car because we were able to give them the moolah immediately. The ol’ “I WILL PAY YOU RIGHT NOW” worked. We were able to sign the papers and drove home in our new car! 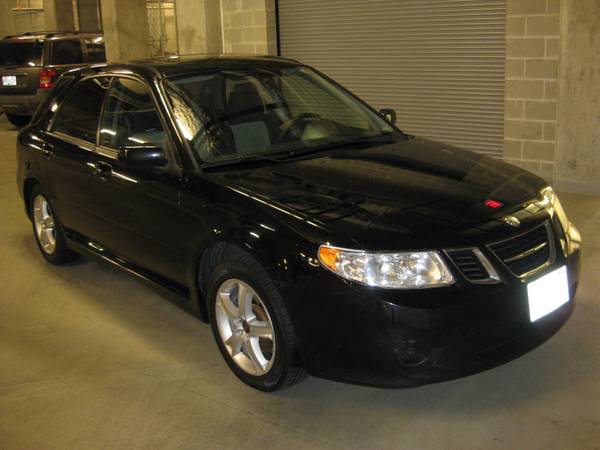 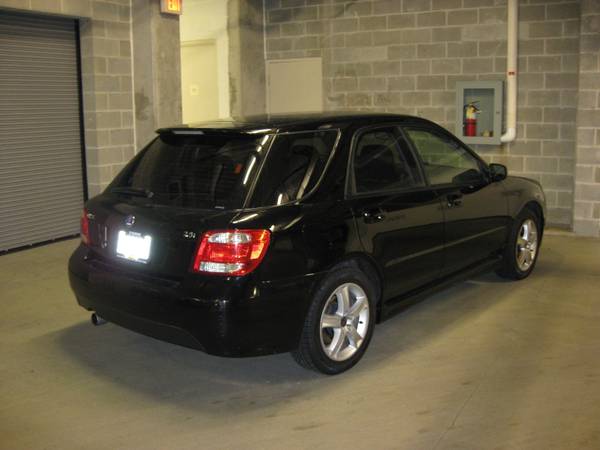 It’s a Saab 9-2X, which is basically Subaru Impreza guts with Saab styling. A Saabaru, if you will. Pretty nearly the same as our old car, but with less km! I am so happy we were able to snatch it up because the whole point of us having a car was for driving in the winter! Looking forward to some ski trips soon, since the mountains finally started getting some snow.