TADA! Here is the long awaited DOUBLE daily dinners post: Los Angeles and Fiji edition. Thanks for waiting! I hope you enjoy this post, there’s lots of new stuff and I chatted a bit.

Favourite Recipe #6: kokoda, duhhhh. I will try and make it this week I think.

Favourite Recipe #7: rorou. I doubt I would be able to make this at home though! Rose should try it at her apartment. :) 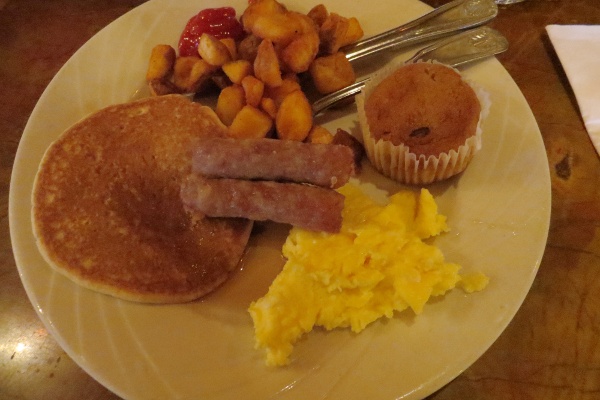 This is actually a lie. We had popcorn for dinner at the basketball game but I didn’t want to show you a picture of that (again) so I took a picture of my breakfast at the hotel the next morning. 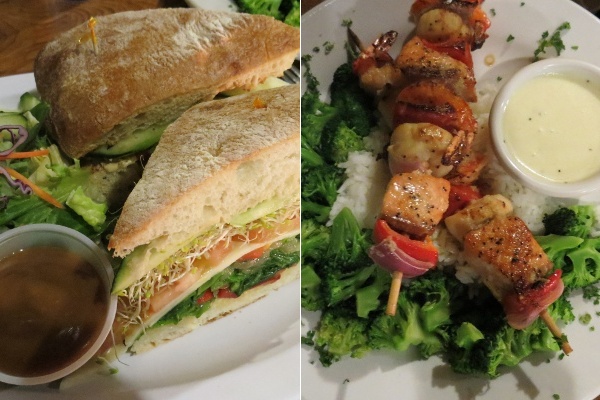 march 9th, 2013 – tree hugger sandwich for me and seafood skewers and broccoli for scott (at Sloopy’s Beach Cafe in Manhattan Beach, California) 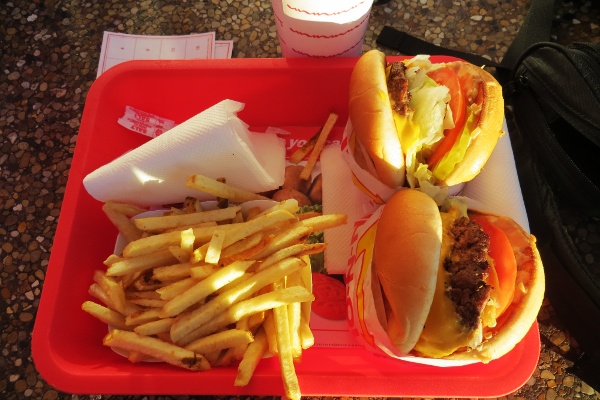 (LOTS) more pictures after the jump…

March 11th didn’t exist for me. 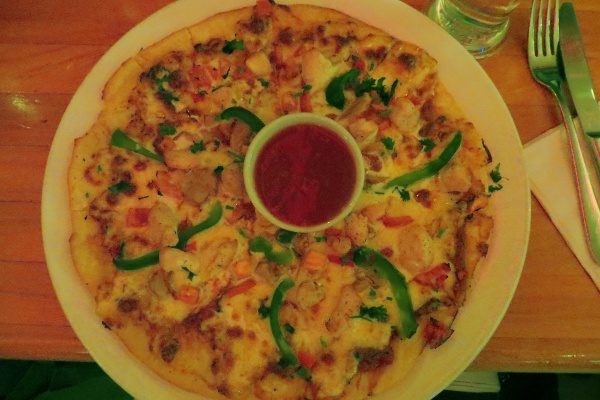 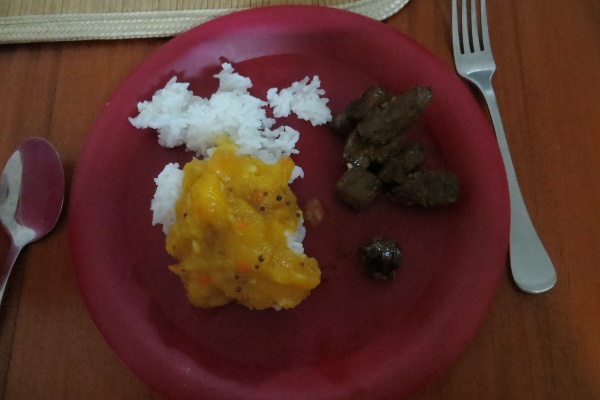 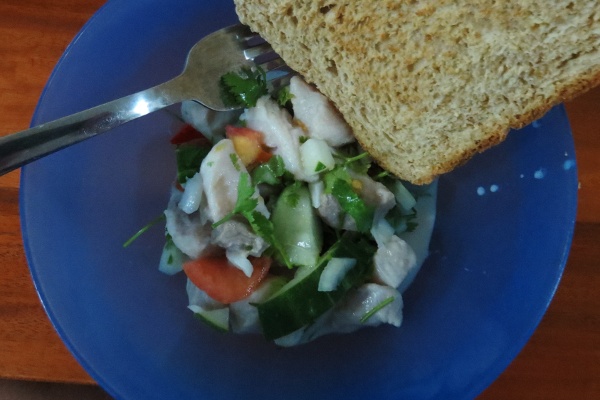 Kokoda is my new favourite food. Lime cooked white fish in coconut milk with all sorts of fresh veggies in it. OM NOM NOM. 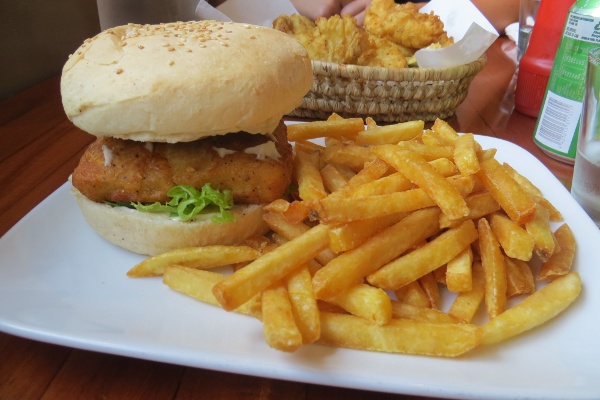 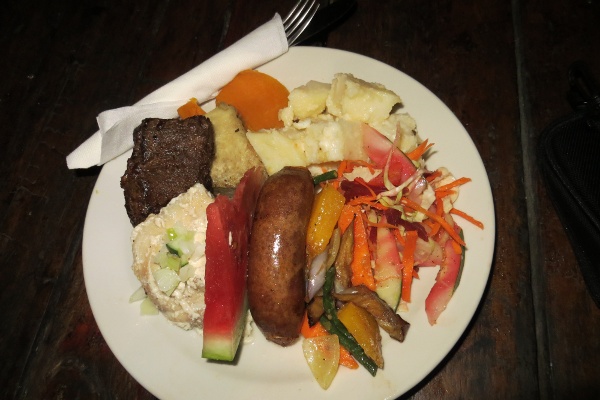 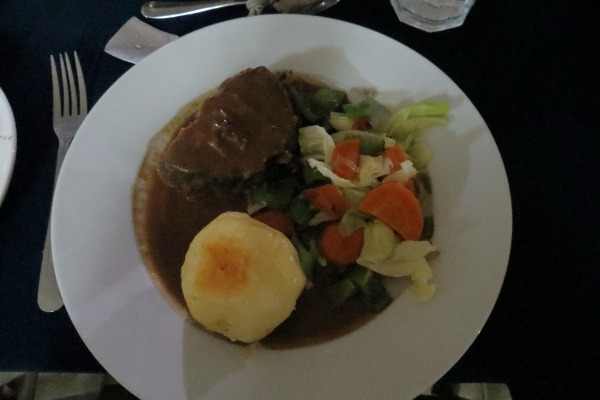 march 18th, 2013 – some kind of salty fish, a crispy potato, mixed veggies (at Oarsmans Bay Resort in the Yasawas, Fiji) 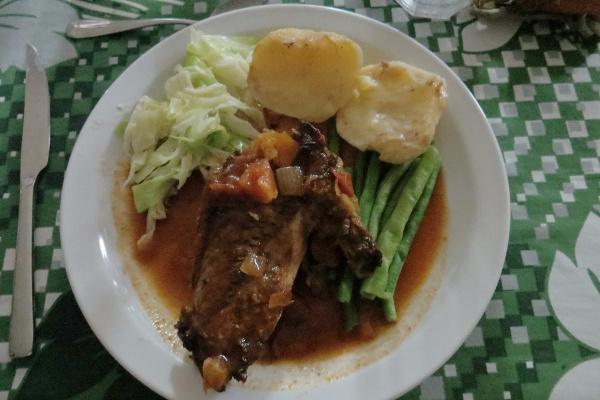 Oh how the Norwegians sweated and turned red at this meal. I guess Norweigan food is not very spicy? Only me and the American dude were able to eat it. LOL. 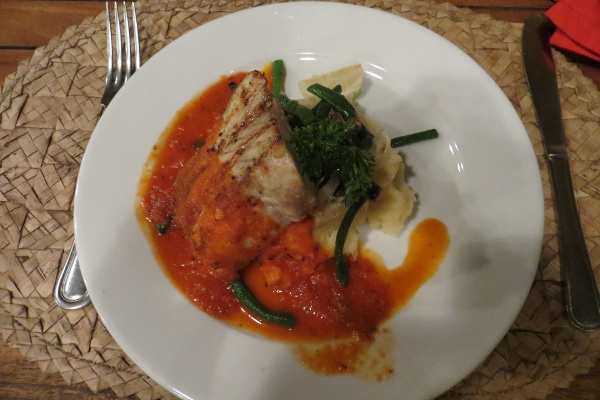 march 20th, 2013 – walu in tomato sauce with beans and mashed potatoes (at Octopus Resort in the Yasawas, Fiji) 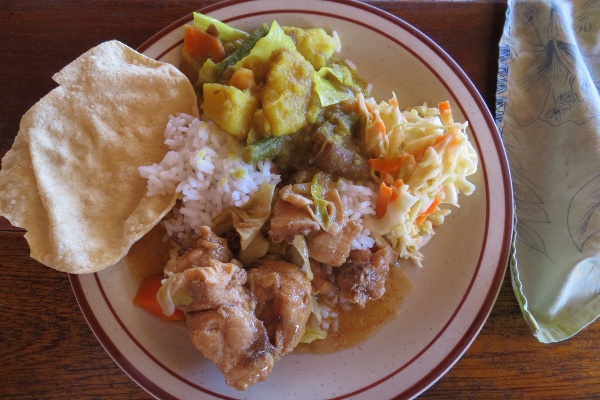 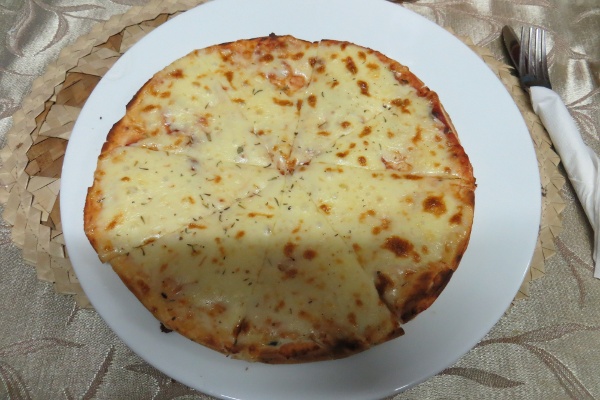 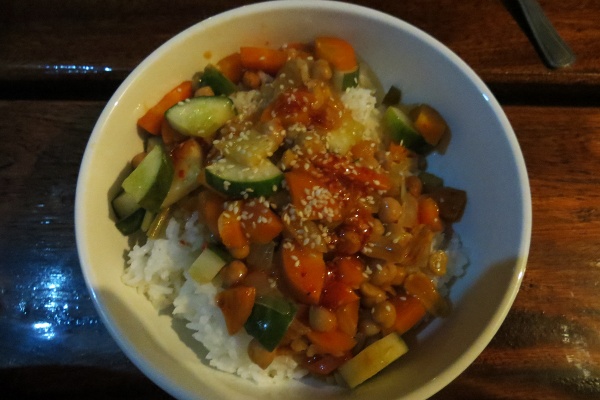 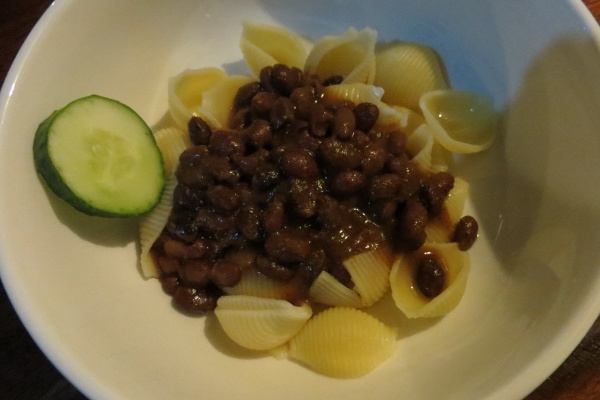 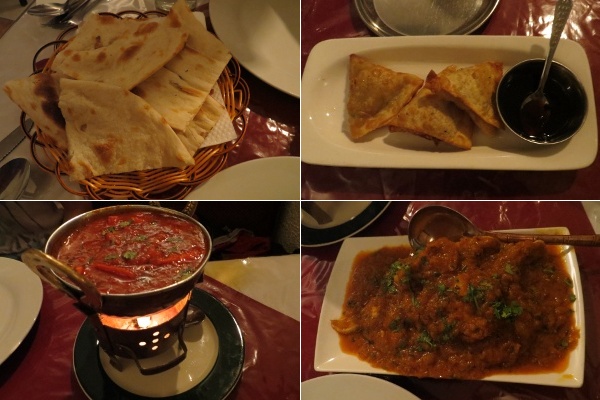 This was very delicious. I wish we had been able to convince more people to brave the rain and eat with us because everything on the menu sounded delicious!!! I wanted to try more! 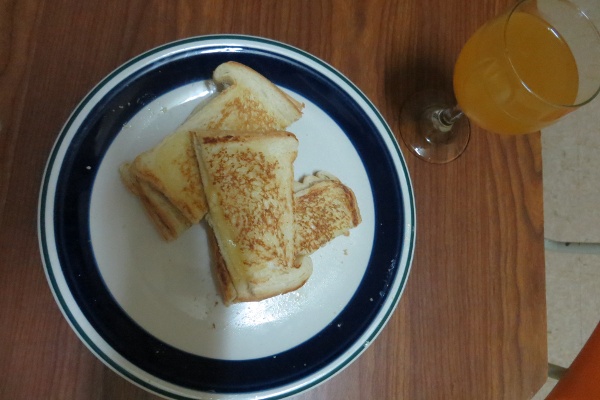 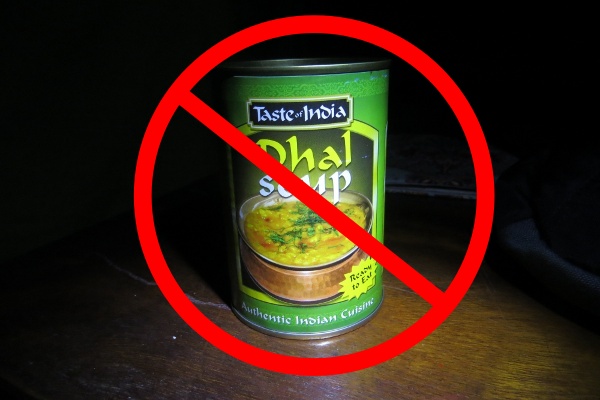 The power went out and I didn’t have anything to light the stove with. Good thing I wasn’t hungry anyway. What a sad sad night. 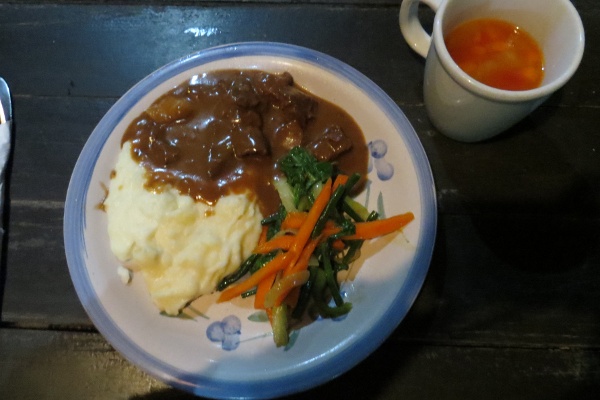 Rorou is Rosemarie’s favourite Fijian food. It’s the green mushy stuff at 12 o’clock in that picture. It’s made from dalo leaves and probably lots of cream, garlic and salt. I liked it a lot too. The lovo potatoes weren’t lovo’d enough… they were very hard. 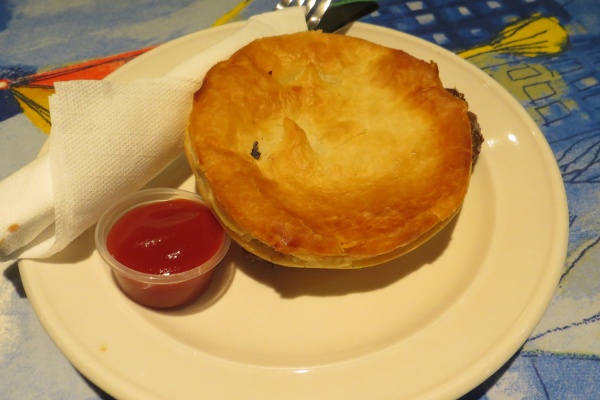 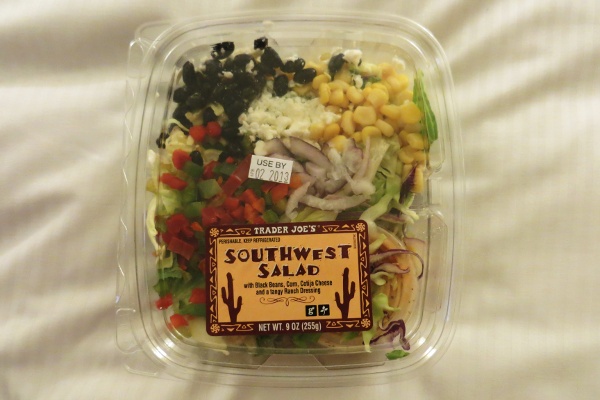 I left Fiji on the night of the 31st and arrived in LA in the afternoon of the 31st. So… two dinners!

And now I might as well just continue with the last few meals at home so I can get back to regular scheduling. 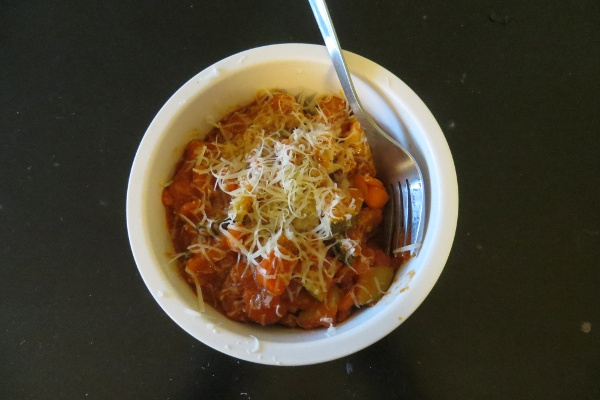 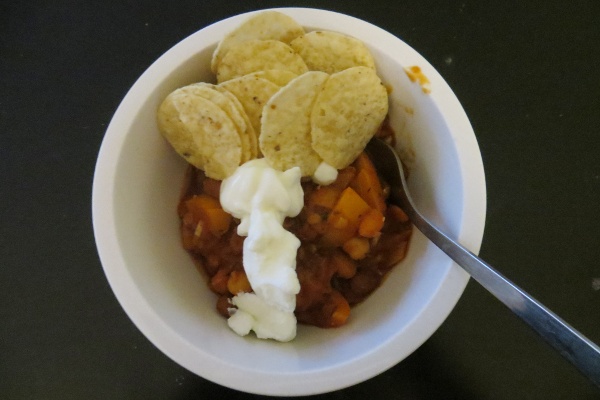 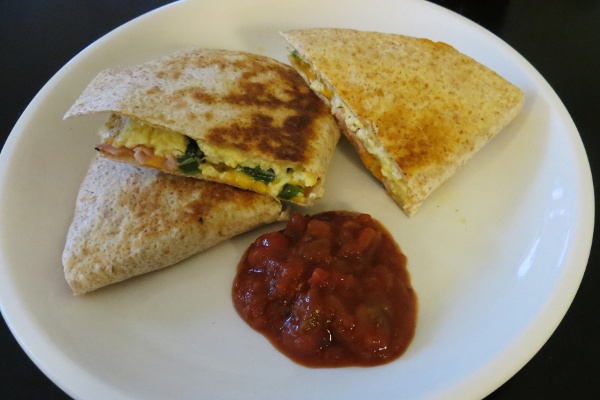 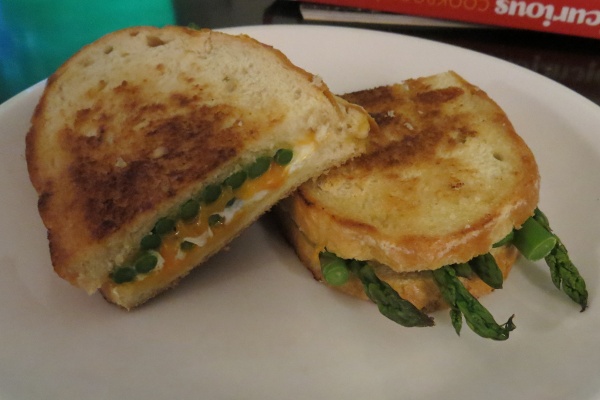 Stuffing the goats cheese into the bacon wrapped asparagus was a bit of an experiment. I couldn’t find any recipes online that actually did that… most people seem to just sprinkle the goats cheese on top after it’s cooked. Anyway the experiment was a success! Those were some tasty bundles. 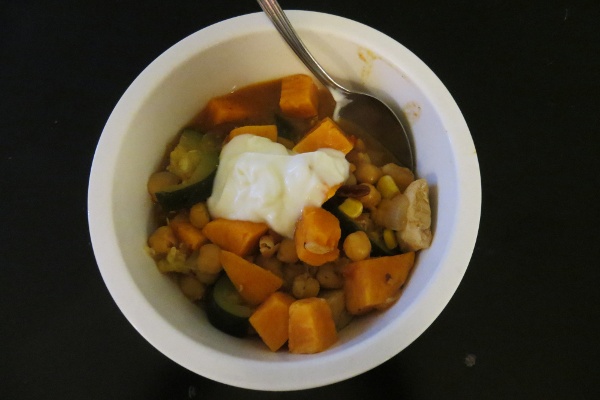