Every day I was just studying and doing assignments and reading for tests and doing more homework and more studying. Lesley and I stayed after school multiple times to do work. And I had a million appointments to go to as well. FUN TIMES! It was definitely the hardest week of school so far this year.

Then when it was finally the weekend I had to wake up at 7 AM to spend all of Saturday in North Van with Gillian and Victor at a BRAIN SPECT SYMPOSIUM. We are ultra-nerds. 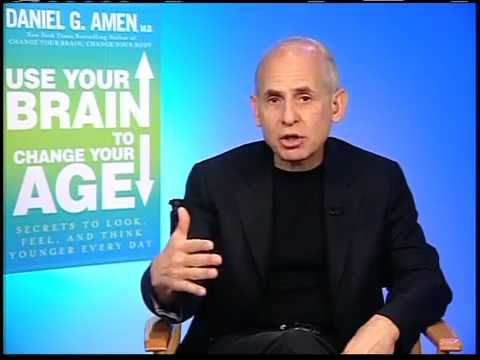 The conference was… weird. It was really cool that it was the exact combination of my scholarly interests (neuroscience + nuc med + doctors) but everything was really biased. The featured speaker was Daniel Amen. Maybe you have seen him on TV.  He really likes nuclear medicine brain SPECT scans. He used to be a doctor but now he has his own clinics [Amen clinics] and sells his treatments and books and SUPPLEMENTS etc etc.

He said some good stuff though. Such as: “psychiatrists are the only type of doctor that don’t look at what they specialize in (cardiologists look at hearts, optometrists look at eyes, psychiatrists GUESS)”. And it really is awesome for us [nuc med techs] if he tells every doctor to order a brain SPECT for their patients. But he’s so much of a salesman it makes me weary.

Plus all of the rest of the speakers at the conference were doctors that went to Amen’s training so they were also extremly pro-Amen. I feel uncomfortable when I hear that much stuff for one side of a debate without hearing the other side.

Well anyway it was still pretty interesting and we learned a bit of stuff and we got free lunch so all is well.

Sunday I worked on labs all day. And the Monday after work I went to Lesley’s house so we could finish off even more homework. We spent 6.5 hours on ONE ASSIGNMENT! GAH!

All this staying after school and doing homework with Lesley is all part of my new study plan. We’ve decided that doing stuff together is much much better than struggling through it alone. So far it’s been working really really well. And we’re getting stuff done earlier rather than later, which will be good when things start to get crazy again next time.

Today was finally not so busy. I’m at clinical this week and next and almost all of my school work is done so I kind of have some free time again. YAY! Tomorrow Leslie Hab is coming to visit Scott and I on her way to Korea!! I am excited to see her.

I feel like I still have even more stuff to talk about but this is long enough for now. Until next time dudes!!