Scott and I went to Portland for Easter this year. We left early on Good Friday hoping to beat the lines at the border but we still had to wait a pretty long time. Cannot wait until Scott gets to have a Canadian passport and we can skip the whole going inside part of crossing the border.

Anyway once we crossed into Washington we headed for the first Taco Bell so I could try the new Taco Bell breakfast. Because I am gross. 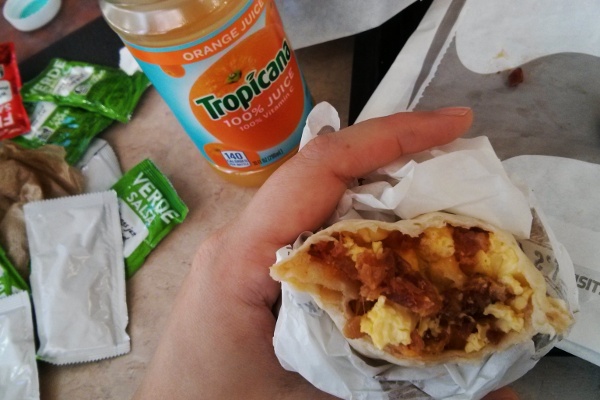 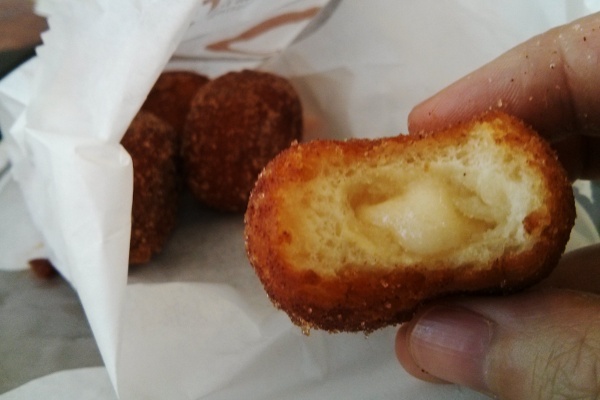 I went a little crazy and ordered a Steak A.M. Crunchwrap, a Bacon Breakfast Burrito, and a small pack of Cinnabon Delights. The Crunchwrap was actually really good. It actually had great flavour and surprisingly wasn’t greasy! I would prefer to eat a Crunchwrap now than a McDonalds breakfast sandwich if I had to have fast food breakfast. The burrito was meh and the Cinnabon Delights were good but I don’t feel the need to ever have them again. Scott had a Bacon A.M. Crunchwrap and enjoyed it, but mine was better if you like the regular Taco Bell kinds of flavours.

The Taco Bell feast filled us up for the rest of the drive to Portland. After dumping our bags at the hotel we walked over to the base of the Portland Aerial Tram to start the 4T trail. I had found out about this hike before our trip and thought that it sounded like a fun way to see a bit of the city. The premise is that you take a tram, trail, train and trolley in this big loop around Portland. 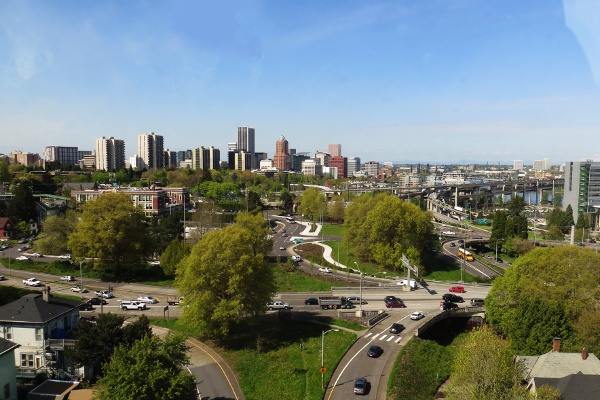 The tram part was cool, we could see lots of the city. It was a very quick trip, maybe 5 minutes tops. 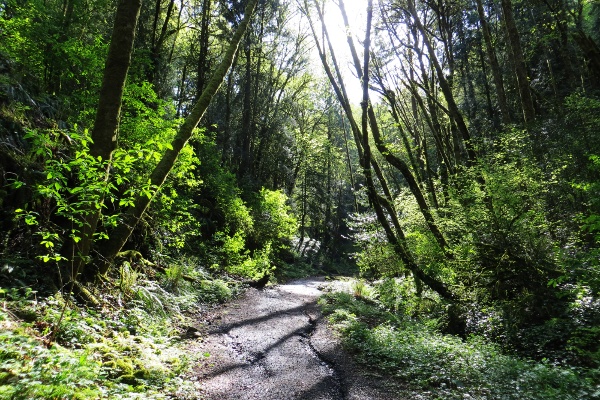 The next part was the trail. The first bit of the hike was fun, we were chatting, joking around and enjoying nature. It was only once we reached the first signpost that I realized that this was actually going to be a long uphill climb thing and I hate going up hills!!! It was 4.1 miles, with 900 feet of elevation change. Barf. 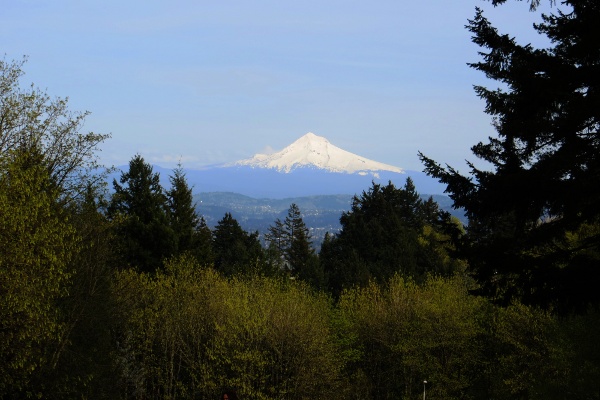 I thought the hike was going to take like 30 minutes, but it was more like 3.5 hours. I suppose the views from the top were nice but my heart was beating 180 bpm so I wasn’t feeling great.

Anyway we eventually made it to where the trail meets the train, near the zoo. We hopped on to the train and went back to the downtown core. After all that exercise we decided we should head towards the Pearl District for dinner and ice cream.

I think I’ll save the descriptions of our food for another post. But anyway after dinner we took the trolley back to our hotel to complete the 4T Trail. I slept pretty well that night!!