Things I wish someone would invent soon:

1) Brain notepad.
Like the notepad I have on my phone, but IN MY BRAIN. No need for typing.

2) A nutritional information tracker in my mouth.
Calories and fibre and protein and all that stuff. No more need for estimating how many grams of cheese I ate… it just calculates from what you actually put in your mouth (har har).

4) Temperature adjusting blanket.
No more sticking your leg out from the side of the blanket, or throwing it on the floor only to wake up cold later. This blanket would regulate everything from night to morning and keep you at the right temperature.

In other news, I received this email from Ms. Fisher of BCIT today:

“In addition to post secondary transcripts, we will review evidence of any recent advanced applications (work or project based) that provide proof of current knowledge and practice related to the program prequisite courses.
Kind regards
Lorie”

Good news. This is very different than what Saxxxxxony told me last year. I think now being a BC resident helps a lot, or maybe my pestering actually did some good. Anyway I think I’ll leave it at that for now, but once the selection process starts in January I will call again just to make sure my application is in the right pile. 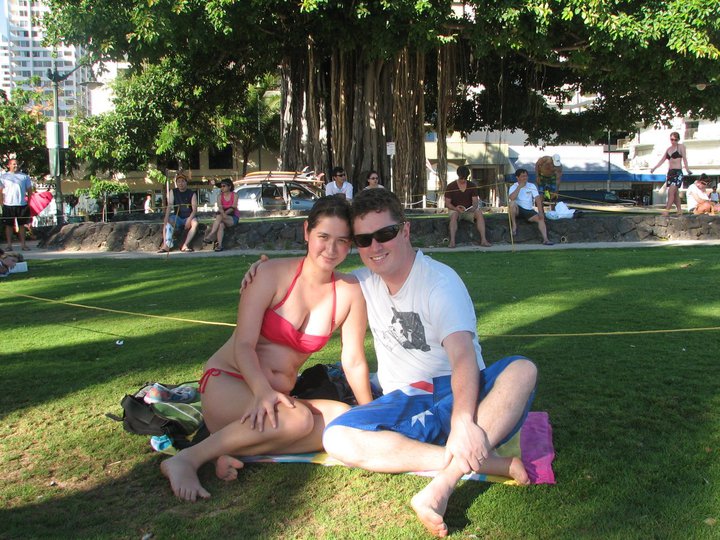 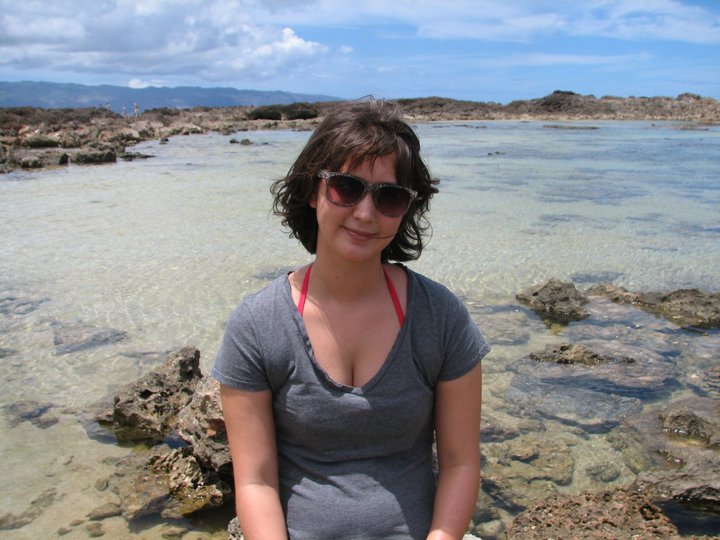 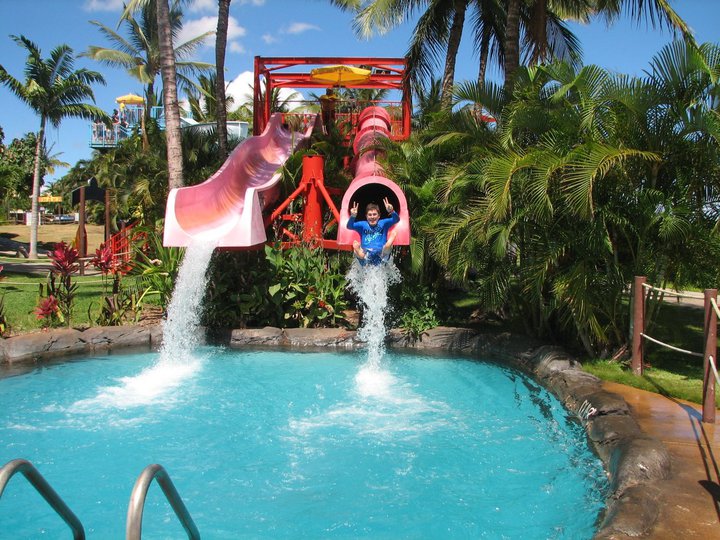 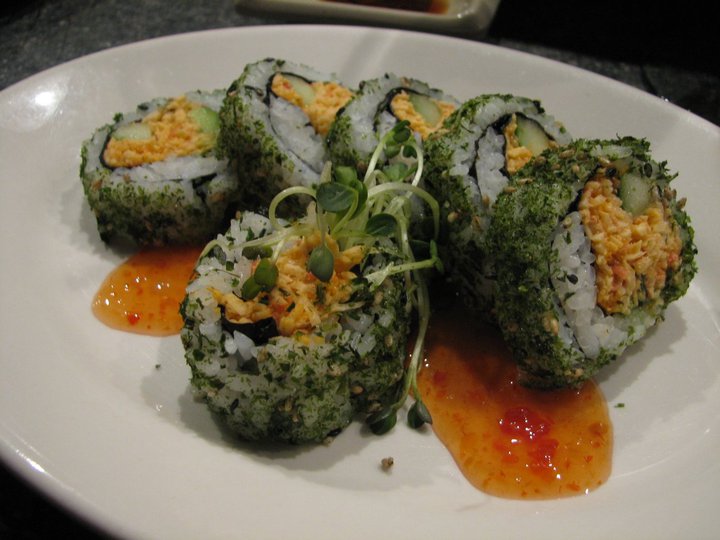 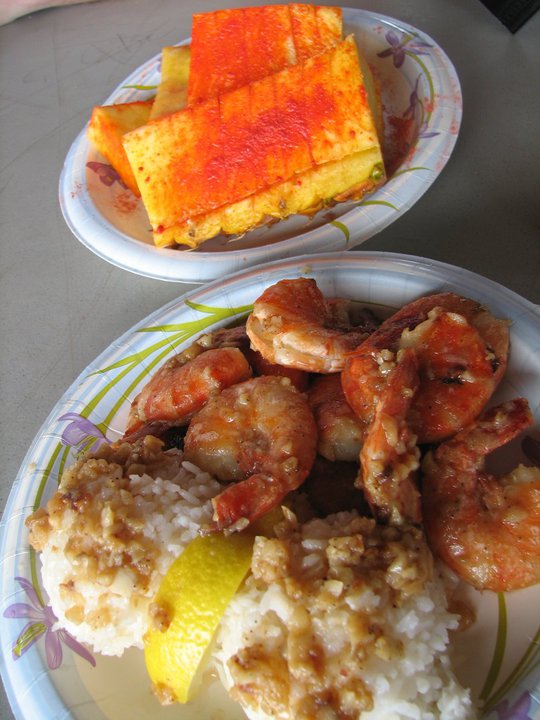 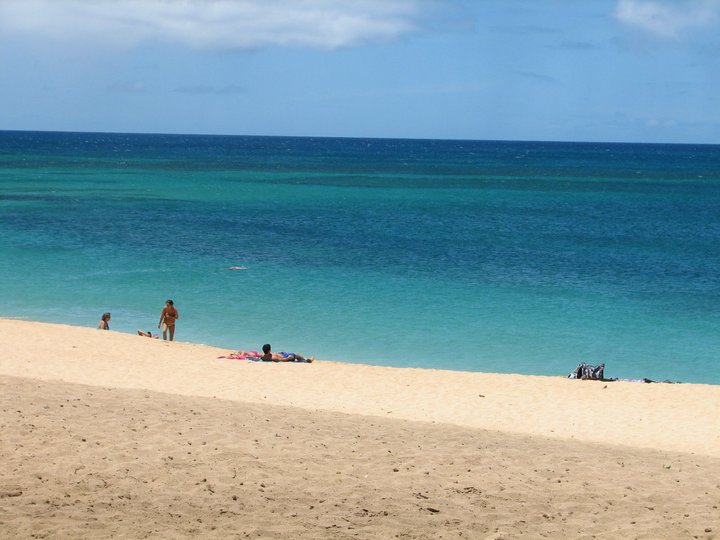 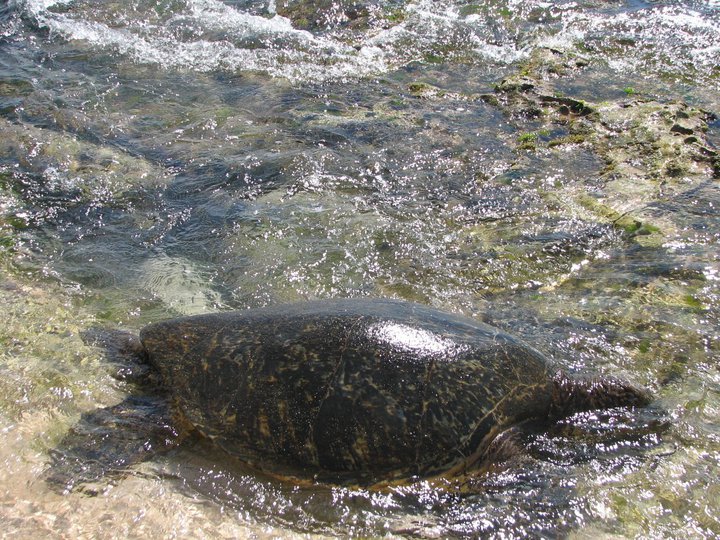 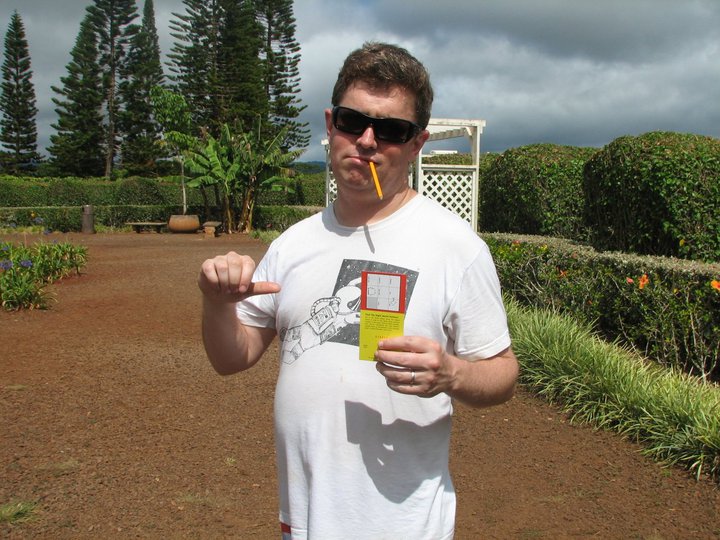 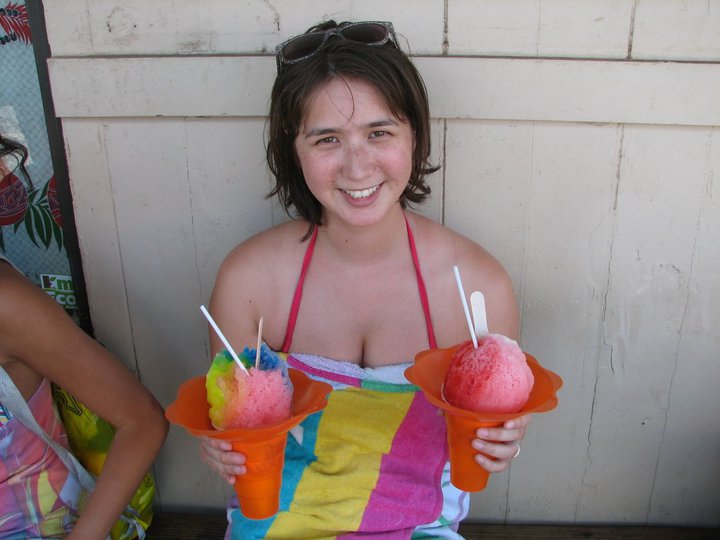 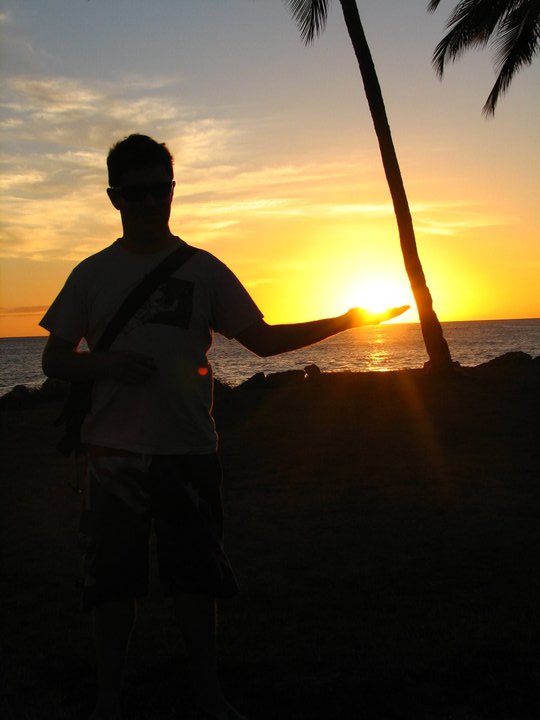 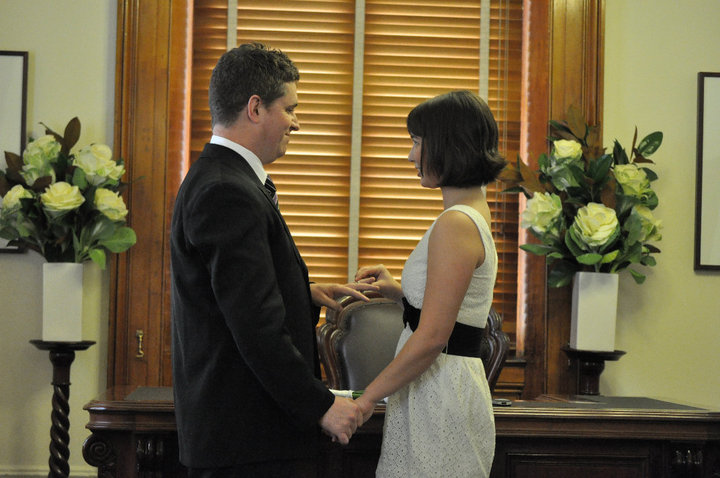 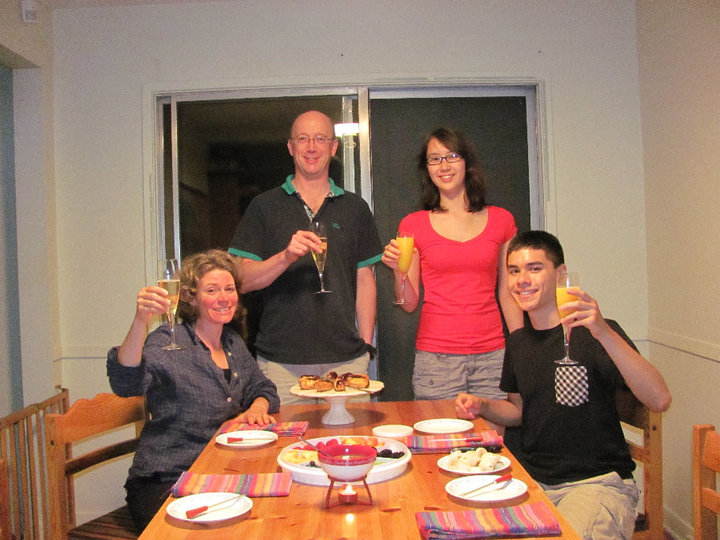 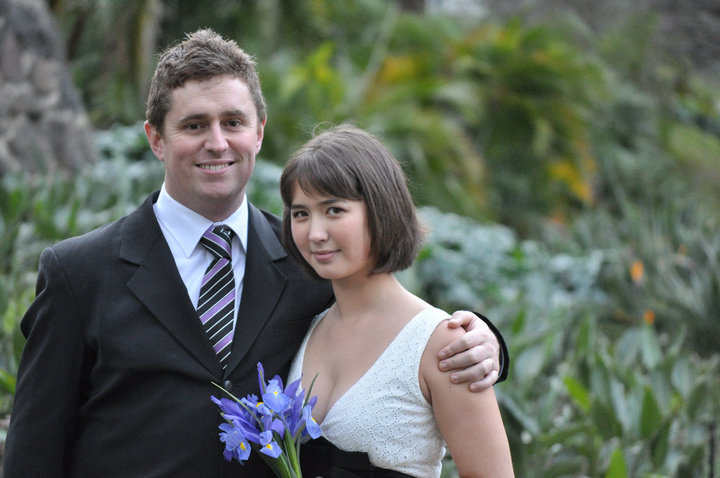 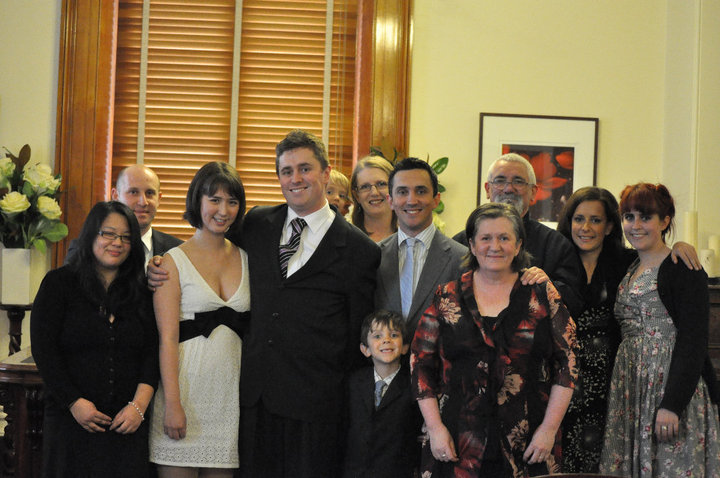 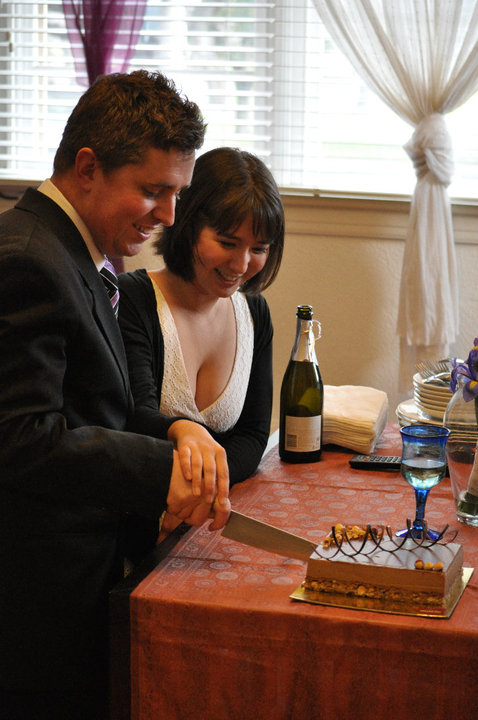 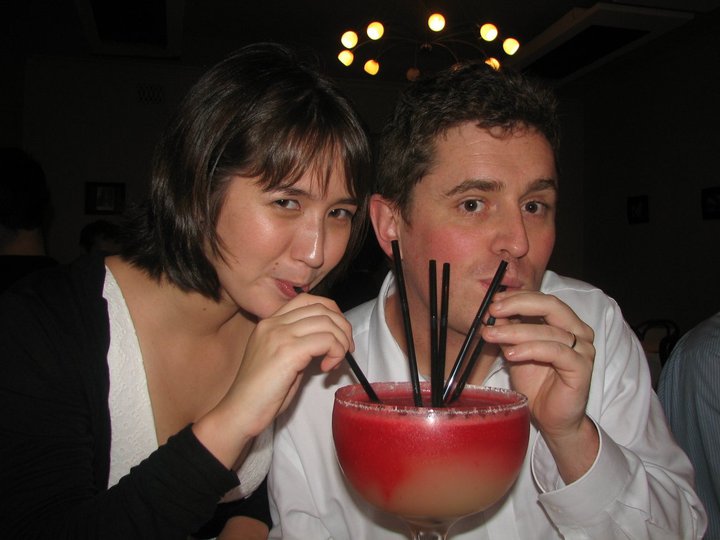 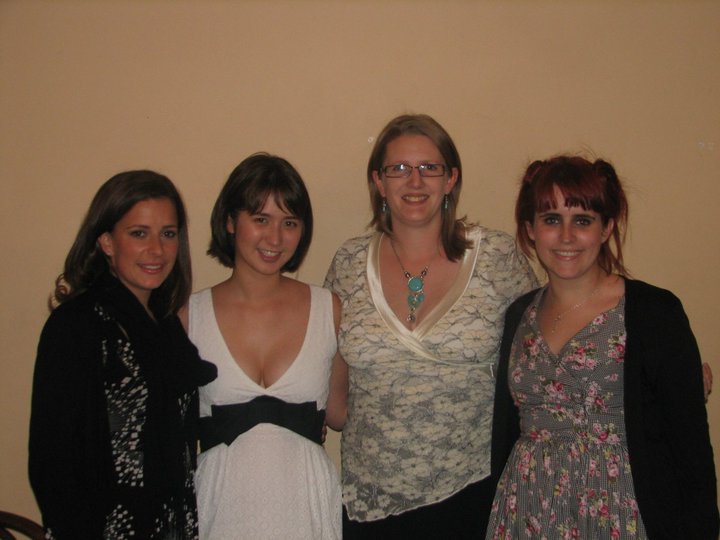